Note: The video portion of this article could not be completed due to time constraints. It will be added on a future date.

While it is very possible to dismiss many claims using the rules of logic covered in the last installment of the series, you are still likely to encounter claims that, while adhering to the rules in their format, still warrant a bit of skepticism from you, the reader. This is because not all claims have credible evidence. Just to review from last week:
A statement is true if it is a positive claim and there is credible evidence to affirm it, while there is no credible contrary evidence that makes the statement untrue.
The most critical piece of any argument, given that it is a logical, positive statement, is supporting evidence. What remains to be added to our skeptic’s toolkit is a way to tell if evidence is credible, flimsy, or false. Some of the most common bits of misinformation are believed because readers either could not tell how bad the evidence really was, or were unable or unwilling to evaluate the credibility of evidence on their own. In this week’s article, we will go through what sort of things make good, affirmative scientific evidence, leaving the fallacies for their own shrine of dishonor next week.
The Scientific Method 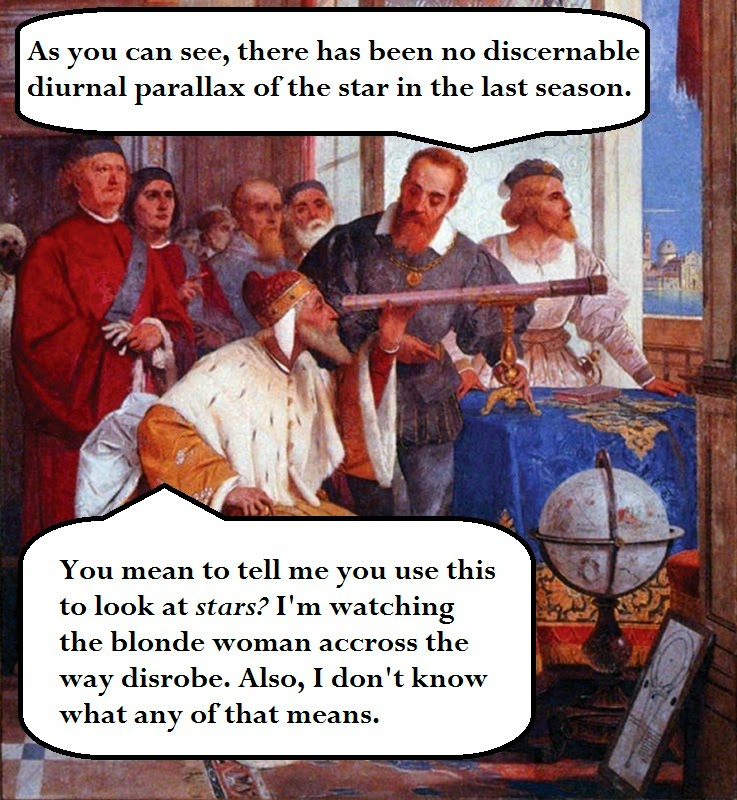