Home autobiography Your Friends Are Not Your Audience

Your Friends Are Not Your Audience

Why you shouldn’t expect friends and family to support your art. 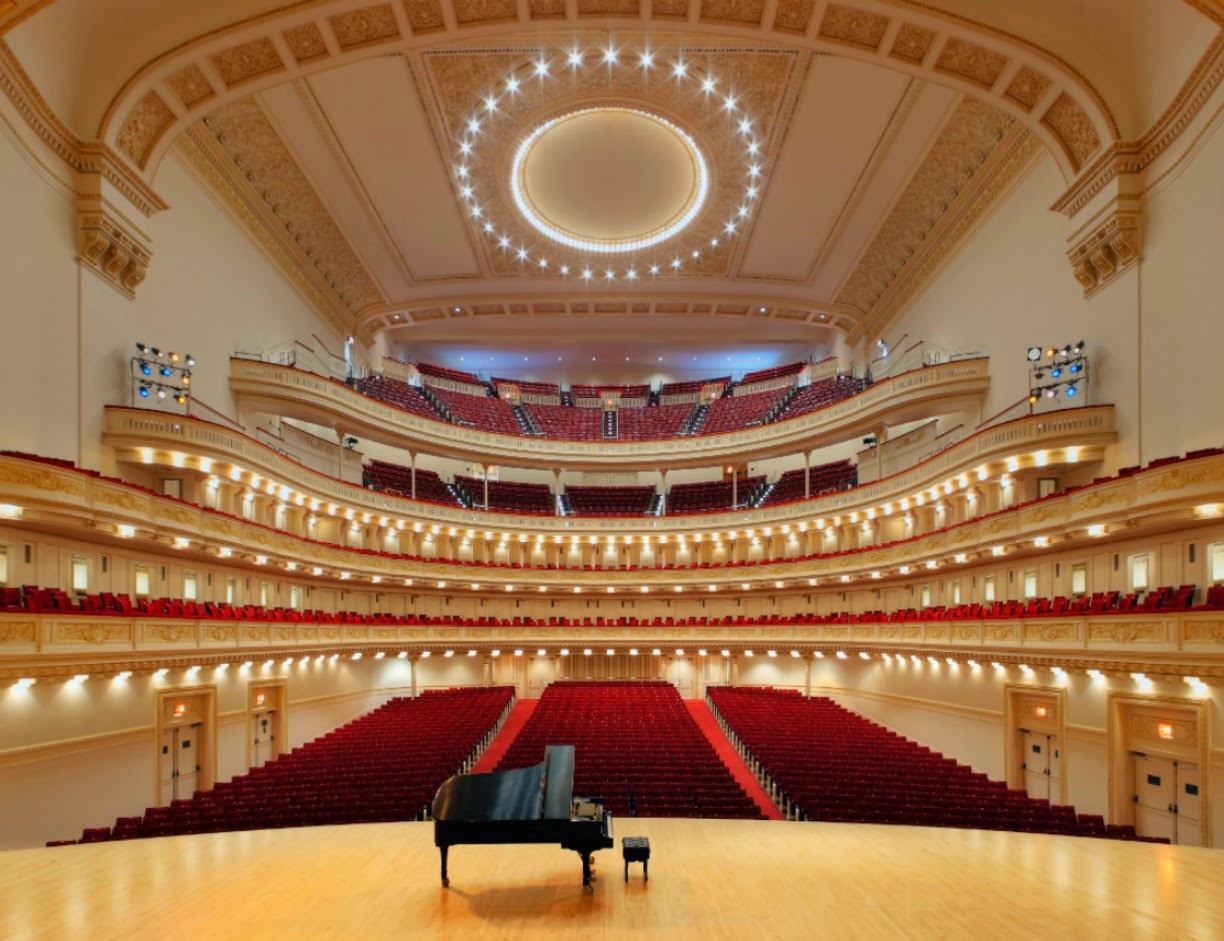 We’re playing a show this Saturday at Club Fred. It’s only five bucks to get in and we’re playing all night.
I used to throw out this line nigh on every week back when I was 19-21 and gigging in rock bands regularly. After that it was different venues, more friendly to my classical and flamenco stuff, but the pitch was always the same, as were the responses, which something like this:
Awesome! I’ll totally try to be there. My girlfriend/boyfriend loves that kind of music! It’s so cool that you’re out playing.
When the gig rolled around, the audience would be filled with strangers. Occasionally a friend would show up (I’m thinking in my head of the few who actually would), but mostly the room would be filled venue patrons and random genre fans, virtually never anyone with whom I had a personal relationship. Most of my friends were, like me, musicians and were (I thought) just as dedicated to the art and the business as me. They feigned interest in my projects when I talked about them, but that’s where the support ended. Ultimately, my market always became strangers.